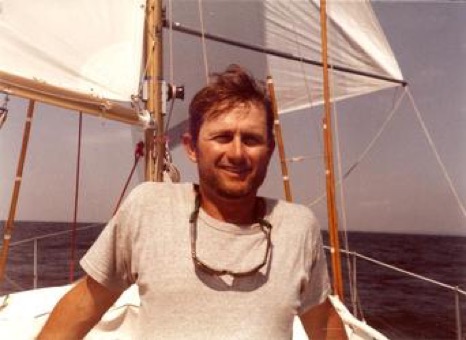 The Club extends its sympathies to the Family of Charlie & Elaine MacLaughlin on the passing of Charlie’s brother. August 28, 1945 – May 7, 2015.  Robie was a lifelong Everett resident, passed away on May 7th, 2015, at 69 years. Robie was a US Air Force veteran of the Vietnam War. He was a longtime auditor for the IRS and an avid sailor
Relatives and friends are kindly invited to attend a funeral from the
JF Ward Funeral Home
772 Broadway, Everett
Tuesday, May 12th, at 9 AM
followed by a Funeral Mass in
Immaculate Conception Church
487 Broadway, Everett
10 AM Visiting hours will be held at the funeral home Monday, May 11th from 4-8 PM.

In his memory, donations may be the
Perkins Institute for The Blind Talking Book Library
175 Beacon St.
Watertown, MA 02472
or to the
Leonard Florence Center For Living
165 Captains Row
Chelsea, MA 02150.

December 15: Breakfast with Santa 11am - 2pm $10/person Pictures with Santa, Mrs. Claus, and maybe some Surprise Elvesa Bring a wrapped toy for Santa to present to your child ($15 maximum gift value). Sign up: forms.gle/qm4ZbY8qkUqFyh…